Did You Know That... Burj Khalifa: The Tallest Skyscraper in the World -
Skip to content
Dorian 7 min read

Burj Khalifa: The Tallest Skyscraper in the World – Curiosities and Incredible Facts You Did Not Know in Dorian’s Secrets: The Eternal Youth Magazine!

Burj Khalifa: The Tallest Skyscraper in the World – Dorian’s Secrets

The Burj Khalifa has 330,000 m³ of concrete and 39,000 tons of steel bars, which placed one after another could give a quarter of a turn to the Earth?

The Burj Khalifa –in Arabic برجخليفة, Burj Ḫalīfa, ‘Khalifa Tower–, is a skyscraper located in Dubai (United Arab Emirates). At 828 meters high, it is the tallest structure on record in history.

Known during its construction as Burj Dubai (Dubai Tower), the Burj Khalifa is the central part of a development known as Downtown Dubai, a 2 km² complex located next to Sheikh Zayed Avenue, which crosses the city of Dubai. Construction began on January 6, 2004, with its official inauguration on January 4, 2010.

It is named after the Sheikh and President of the United Arab Emirates, Khalifa bin Zayed Al Nahayan.

The lead architect for the project is Adrian Smith, who worked with Skidmore, Owings and Merrill until 2006. The construction of the Burj Khalifa had an estimated budget of more than $ 4 billion, which was increased to $ 20,000. million for the full development of Downtown Burj Khalifa. Part of the cost of the building was financed by the family of the Emir Mohamed bin Rashid Al Maktoum.

The Burj Khalifa has become the largest human-made skyscraper. The world records that it has broken are the following:

Other records that the Burj Khalifa has are: 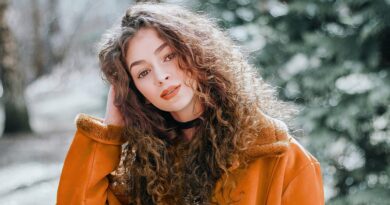 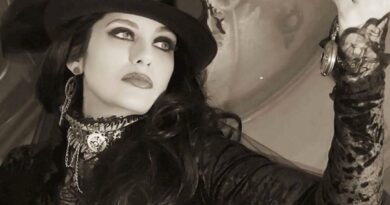