Scarlett Johansson, one of the most important and sought-after film stars of the moment, will produce the new science fiction thriller “Bride”, and will be directed by the Chilean Oscar Sebastián Lelio, who holds an Oscar for “A Fantastic Woman”, pride of his native country.

What is Bride about?

The actress nominated in the last edition of the Oscars for her outstanding roles in Jojo Rabbit (2019) and Marriage Story (2019), will play the character of Elizabeth Lavenza, the adoptive sister of Dr. Victor Frankensteina, who will be turned into his girlfriend. The film for Apple TV + is conceived under the genre of “Science and Fiction”.

The film, which bears parallels with the 1935 film Bride of Frankenstein, is about: “A woman created to be an ideal wife – the obsession of a brilliant businessman – rejects her creator and is forced to flee from her existence in confinement to face a world that sees her as a monster ”.

Who is part of the cast of the movie Bride?

This is something that is kept secret until now, although many hope that high-ranking actors will share scenes with the Black Widow actress, (a film that has been delayed its premiere until May 2021 due to the Pandemic) who will be the protagonist of said film.

Until now it will be necessary to settle for knowing that it will be produced by Jonathan Lia, and that the script will be co-written by the Chilean Oscar Sebastián Lelio with Lauren Schuker Blum and Rebecca Angelo.

When is Bride released?

The pandemic has affected us all worldwide, and the entertainment world is not far behind, so it is expected that the filming of Bride will begin in 2021, if everything remains as expected, the film could be released at the end of the same year But we cannot rule out the possibility that we will have to wait until 2022.

Scarlett Johansson has decided to celebrate in the media by stating that she is delighted with her new role, highlighting that the character will have a more feminist style: “Sebastián and I are extremely excited to emancipate this classic anti-heroine and revive her story to reflect the change we see today, “he told the outlet.

At the beginning of 2020 the intention came to light that Universal Pictures wanted to take command of the remake of Bride of Frankenstein, with Amy Pascal as director and Angelina Jolie showing the role of protagonist, thus adding that the actress had wanted the character for some years. 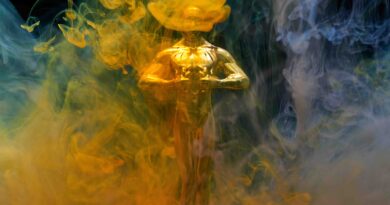 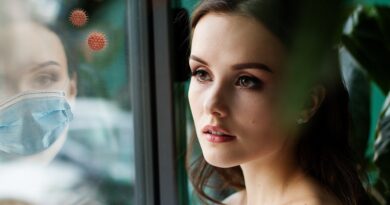 MULUK: The Authentic Taste of Mexican Mezcal arrives in Havana