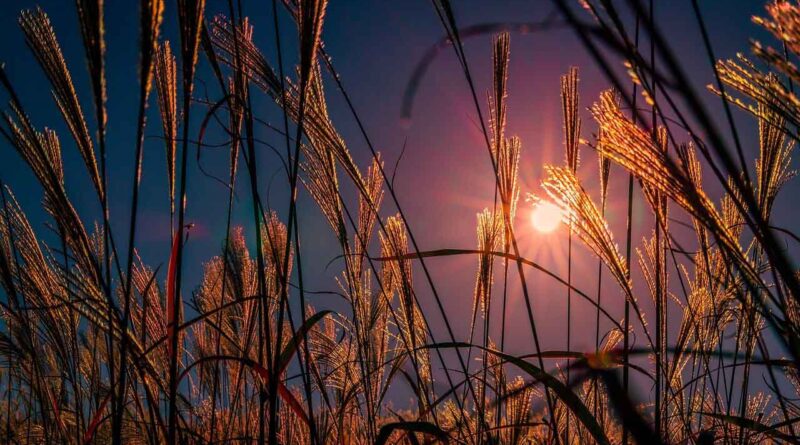 Closest approach between Mercury and Saturn (Distance of 0.7°). The two planets are visible in a Southeast direction. Magnitudes: Mercury -0.1; Saturn +0.8.

Jupiter will be placed in superior conjunction with the Sun at 14:00 UTC. The planet stops being visible during sunsets and passes into the morning sky.

Conjunction of the Moon and the Pleiades, visible at dusk in a westerly direction. Closest approach at 21:00 UTC.

Conjunction of the Moon and the star Aldebaran, visible at dusk in a westerly direction. Closest approach at 15:00 UTC. Aldebaran magnitude +1.0.

Conjunction of the Moon and the star Regulus, beginning at dusk in a Southeast direction. Closest approach at 06:00 UTC (day 16). Regulus magnitude of +1.4.

Closest approach between Venus and Mars at 04:00 UTC (3.9° distance). The two planets are visible before sunrise in a southeasterly direction. Magnitudes: Venus -4.4; Mars +1.2.

Conjunction of the Moon and the star Spica, visible on the night of the 19th and during the early morning of the 20th. Closest approach at 07:00 UTC (on the 20th). Spica magnitude of +1.0.

Venus reaches its greatest western elongation at 09:00 UTC. The planet is visible before sunrise in a Southeast direction (+1.0 Spica Magnitude).

March Equinox at 15:34 UTC: the moment when the Sun reaches the point, along the ecliptic, where it crosses into the northern celestial hemisphere, marking the beginning of spring in the Northern Hemisphere and autumn in the Southern Hemisphere.

Conjunction of the Moon and the star Antares, visible during the early hours of the 23rd. Closest approach at 13:00 UTC. Antares magnitude of +1.1.

Conjunction of the Moon, Venus, Mars and Saturn, visible before sunrise in a Southeast direction. Magnitudes: Venus -4.3; Mars +1.1 and Saturn +0.9.

January 24: Saturn in superior conjunction with the Sun 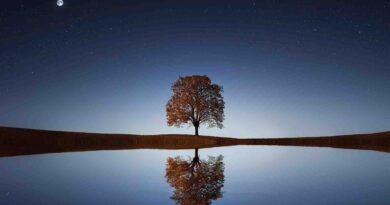 Conjunction of the Moon with the stars Castor and Pollux