The Moon reaches the First Quarter phase at 00:14 UTC.

Conjunction of the Moon and Saturn, visible at dusk in a Southeast direction. Closest approach at 19:00 UTC. Saturn magnitude of +0.5.

Conjunction of the Moon and Jupiter, visible beginning in the evening in an easterly direction. Closest approach at 21:00 UTC. Jupiter magnitude of -2.9.

Mercury reaches its maximum western elongation at 21:00 UTC. Magnitude of -0.5.

Conjunction of the Moon and Uranus, visible at dusk starting from the East. The occultation of Uranus by the Moon will be visible from the Northwestern United States, Canada, and Greenland. Uranus magnitude of +5.7.

Conjunction of the Moon and the Pleiades, visible during the last minutes of day 12 and during the early morning of day 13. Closest approach at 07:00 UTC (day 13).

Conjunction of the Moon and the star Aldebaran, visible during the last minutes of the 13th and during the early morning of the 14th. Closest approach at 00:00 UTC. Aldebaran magnitude of +1.0.

Conjunction of the Moon and Mars, visible during the last minutes of the 14th and during the early morning of the 15th. Closest approach at 04:00 UTC (day 15). Mars magnitude of -0.9.

The Moon reaches the Last Quarter phase at 17:15 UTC.

Conjunction of the Moon and the star Regulus, visible before sunrise in an easterly direction. Closest approach at 18:00 UTC. Regulus magnitude of +1.4.

The Orionid meteor shower reaches its peak activity at 10:00 UTC. It is produced by a debris field from Halley’s Comet. It is active from October 2 to November 7. Produces fast meteors (67 km/s), usually faint (up to 20 per hour during maximum).

Venus in superior conjunction with the Sun at 21:00 UTC. The planet leaves the morning sky and enters the evening sky.

How does each Astronomical Phenomenon influence the life of the Zodiac Signs? 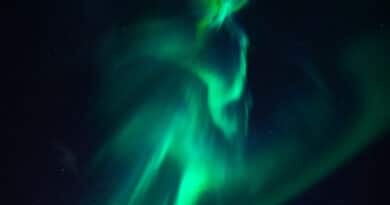 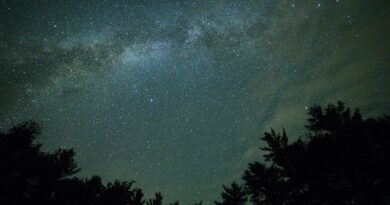