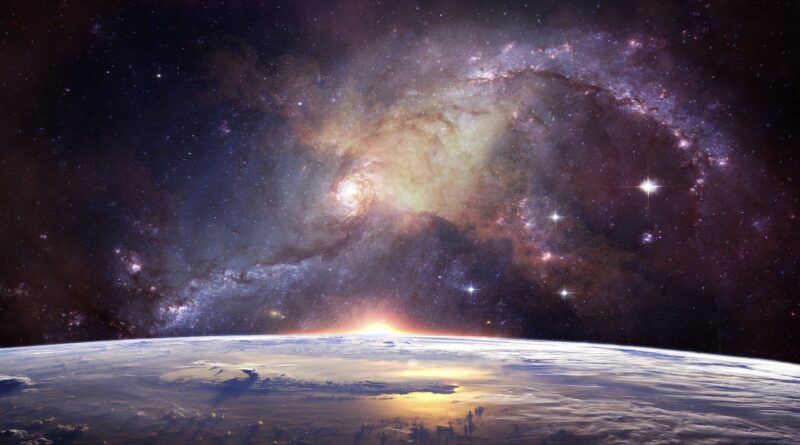 What signs will this Phenomenon have a positive or negative influence on?

Conjunction of the Moon and the stars Pollux and Castor: Phenomenon that will be visible during the early morning of September 13, 2020.

What signs will this Phenomenon have a positive or negative influence on?

Dorian predicts a day without significant changes for most of the Signs, but….

ARIES: Be very careful with your health today … Although the general prediction for your sign can be interpreted as satisfactory, with this Phenomenon of today do not trust excesses.
Be very careful with everything that in advance smells like defeat. It is not a day to make decisions.

SCORPIO AND CAPRICORN: This Phenomenon benefits them especially so they will be the most fortunate this day.
They are both in good health but… .. It is not a day to risk that condition.
Better to spend the day without doing crazy things …

Dorian wishes you: A Happy Day!

December 12: Conjunction of the waning Moon and Venus