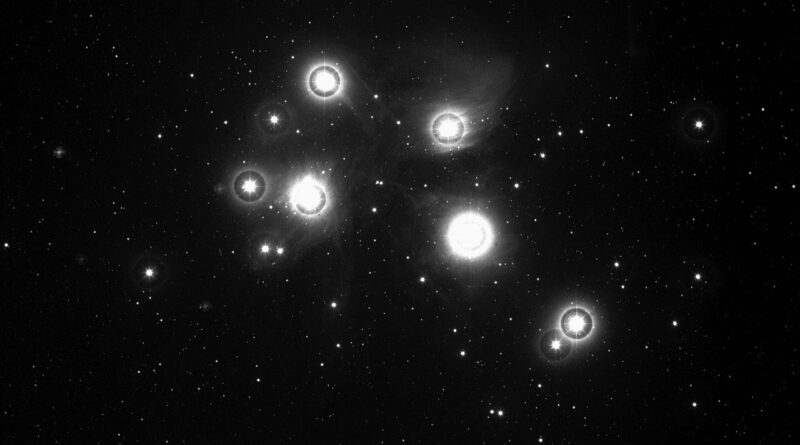 On November 1, 2020, the phenomenon of The Conjunction of the Moon and the Pleiades will occur. This phenomenon will be beginning at dusk in an easterly direction, with maximum Approach at 12:00 UTC.

The Pleiades or The Seven Sisters (Messier 45 or M45) is an open stellar cluster that contains hot stars of spectral type B, of young age, located in the constellation of Taurus.

It is among the closest star clusters to Earth, and is the best visible cluster to the naked eye in the night sky. The Pleiades host a prominent place in ancient mythology, as well as a diversity of meanings in different cultures and traditions.

The cluster is dominated by extremely blue and luminous hot stars that have formed in the last 120 million years.

The dust that forms a faint reflection nebula around the brightest stars was originally thought to come from a disintegration of the cluster formation itself (hence the alternative name for Maia nebula instead of Maia star), but now it is known to be an unrelated dust cloud in the interstellar medium, through which the stars are currently passing.

Astronomers estimate that the group will survive for approximately another 250 million years, after which time it will disperse due to gravitational interactions in its galactic environment.

How does this phenomenon influence the life of the Zodiacal Signs?

Each astronomical phenomenon has a direct influence on the life of each Zodiac Sign and varies each time it occurs in relation to the movement of other stars.

This time, The Conjunction of the Moon and the Pleiades will have an impact on the emotional state of the Fire Signs: Aries, Leo and Sagittarius, causing them to feel a strong inclination towards low moods, from symptoms of depression, feeling of restlessness, hopelessness, and internal conflicts with close family members.

Dorian advises those born under the signs of Aries, Leo and Sagittarius, to ignore these sensations as much as possible, since they are a reflection of the astronomical event that is happening and not precisely because of the course of their lives is going wrong, on the contrary, the month of November holds for these signs a considerable increase in your family harmony, your social relationships and the short and medium term success of your financial projects.

And this is it for today dear friends of Dorian’s Secrets!

Remember that the passage of our lives on this planet Earth is ephemeral compared to the life of the elements of the Cosmos that have been present for billions of years.

A big hug and I wish you: The Best of your Days! 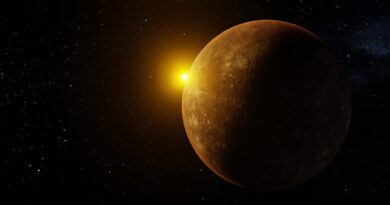 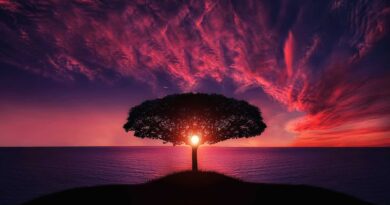