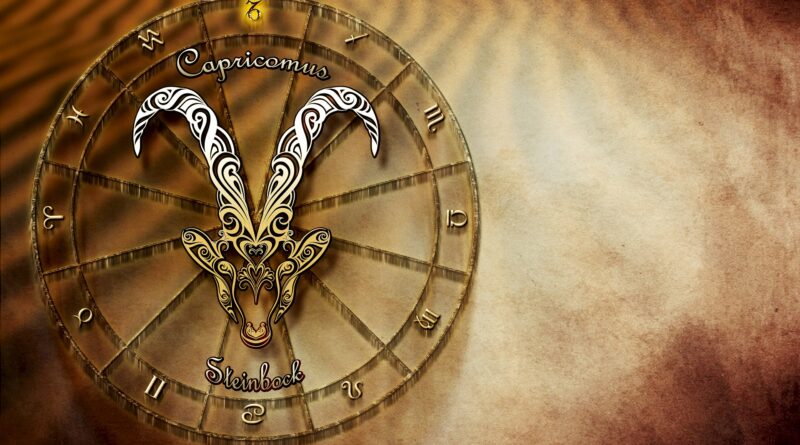 Dorian advises you to follow your instincts and try to think a little more about how you could get ahead financially. Forget past frustrations… You are smart and have many skills, it is time to put them into practice. Everything you plan now will be a success in the near future. 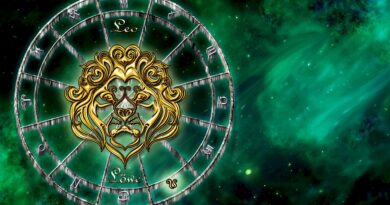 Leo Prediction from January 10 to 16 - by Dorian 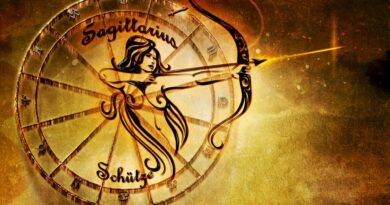 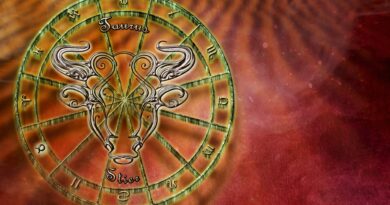 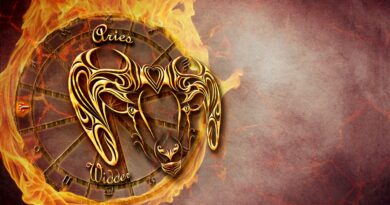